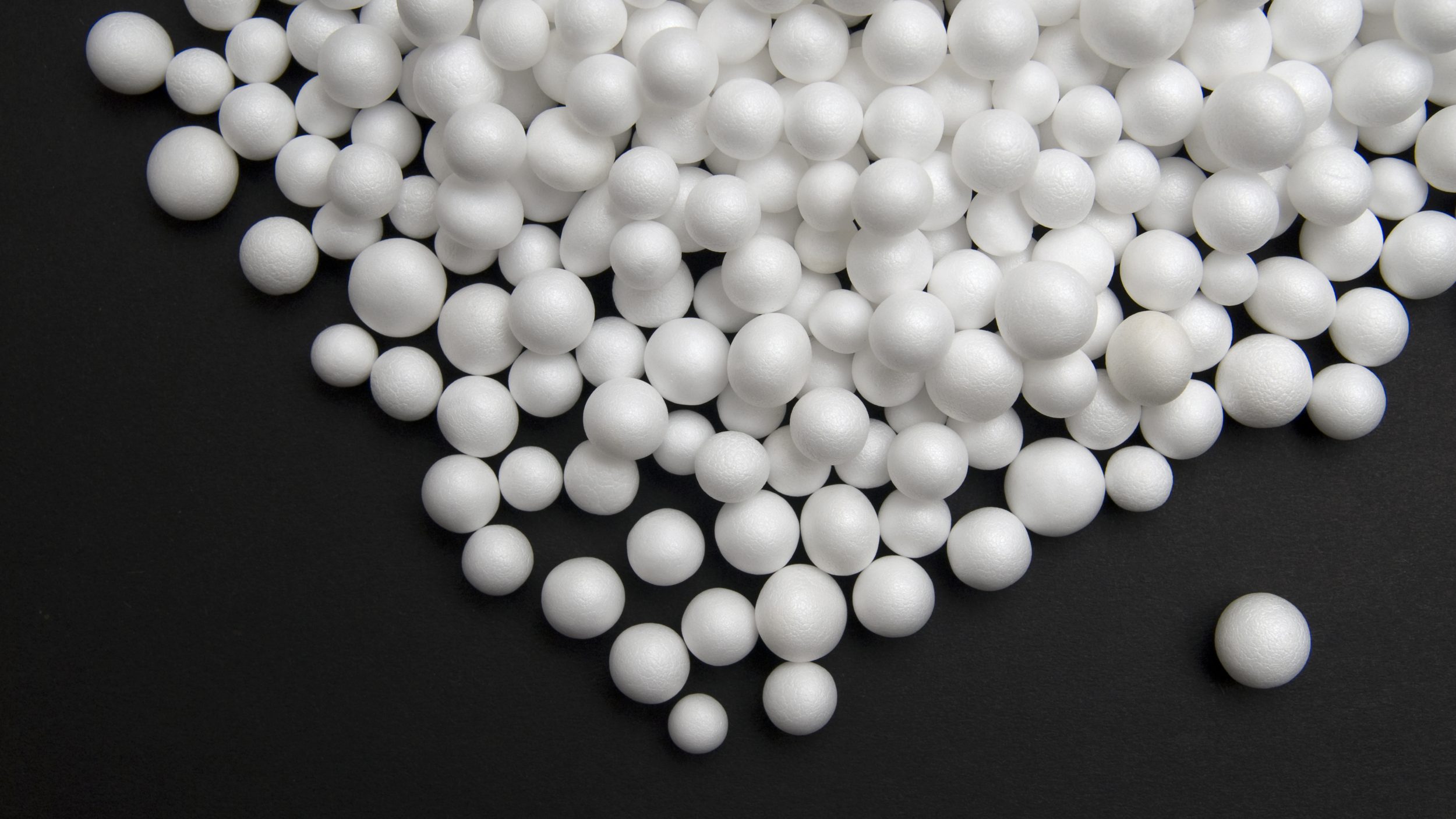 In 2016, 13-year-old Liam Henderson was worried about plastic in our oceans.

He knew how much plastic is accumulating, and how difficult it is to remove. He got the idea that if plastic were magnetic, it would be easier to collect.

He experimented by adding powdered magnetite (a naturally occurring mineral) to some polystyrene beads (think of the stuff inside a beanbag chair) that had been softened with acetone.

Once the beads hardened again, he had plastic that could be picked up with a magnet. Liam envisions ships with magnets on them cruising the oceans, pulling plastic out and taking it back to recycling stations on shore. He’s hoping to partner with a group like Greenpeace or convince a supermarket chain to manufacture its grocery bags with magnetic plastic.

Because magnetite is black, the bags would have a very distinctive look to them, which Liam feels would do even more to bring awareness to his goals.