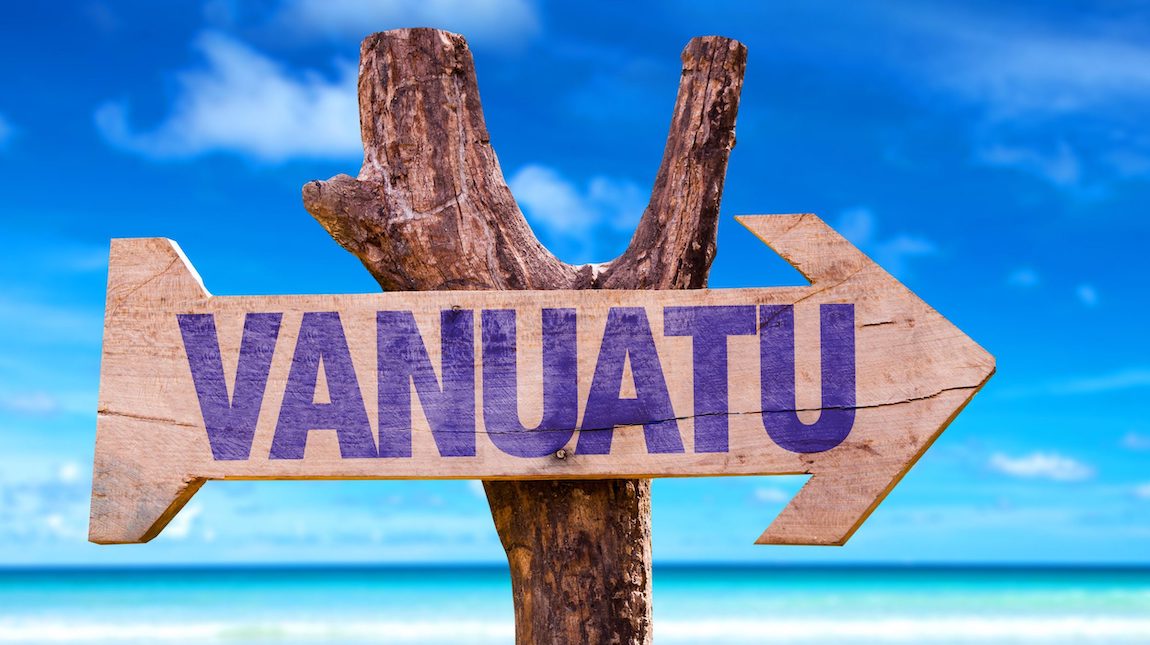 Vanuatu, a nation in the South Pacific, northeast of Australia, is made up of 13 larger islands and about 70 smaller ones, covering a total area of about 1300km. Most of the islands are mountainous, and covered in lush rainforests. Many are protected by extensive coral reefs. Fishing and agriculture have been Vanuatu’s main industries for a long time, but tourism has recently boomed.

In 2018, Vanuatu’s government decided they had to take drastic measures in order to help protect their way of life and reduce the amount of trash entering the ocean. They banned single use plastic bags, straws, and Styrofoam take out containers. Although Vanuatu’s total population is fewer than 300,000 people, and they contribute less than .1% of marine plastic debris, they wanted to lead the way in setting standards that the rest of the world could follow.

The response to the restrictions has been mostly positive, and has had at least one additional benefit – there has been an increase in the creation and use of handcrafted bags. Woven from the fronds of local palm-like trees, they have become common alternatives to single-use plastic for Vanuatu’s people. The bags come in simple or complex patterns, last for years, and are completely biodegradable.

Not content to rest on their laurels, Vanuatu is ready to take their environmental leadership to the next level. They are expanding the current ban to include plastic cutlery and grocery packaging (think clamshell cases and netting for fruit), as well as an item that has caused more of a mixed reaction: disposable diapers. Cost and availability of alternatives, especially in more remote areas, are a concern for many people, but the government is pushing ahead with its plans.

Vanuatu may be a small country, but it’s leading the way in big ideas.