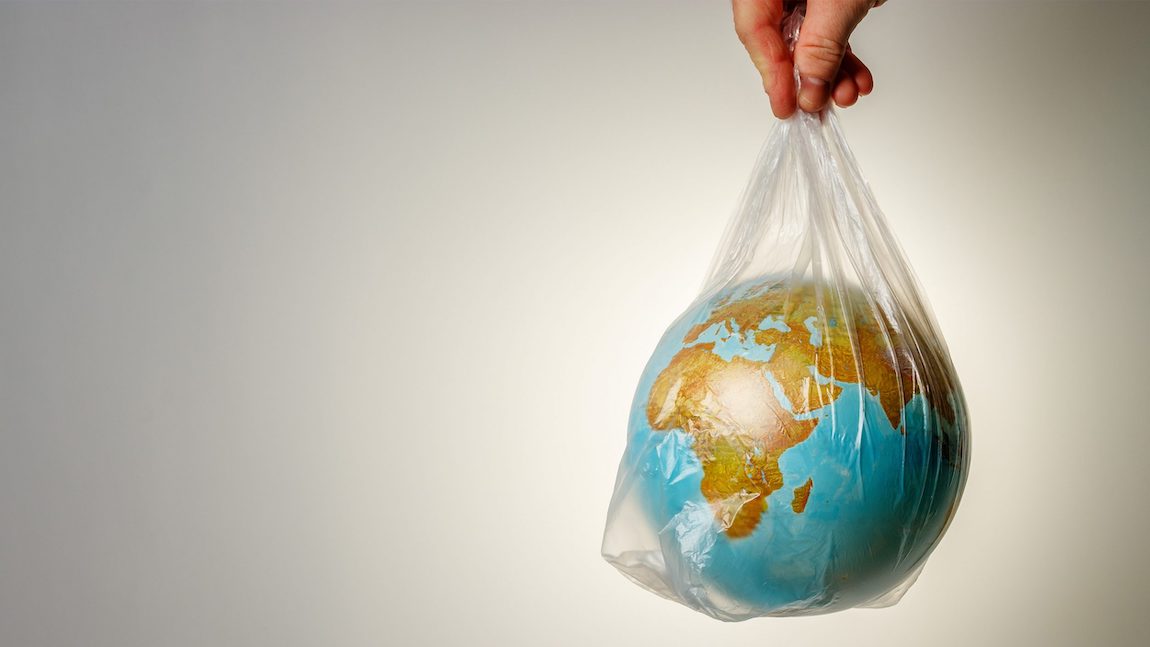 By now, we all know that plastic is bad for the environment. Besides the damage to marine life who mistake it for food, the chemicals that can be released into soil and groundwater (and then move up the food chain), a 2018 study shows that when plastics are exposed to sunlight, they release greenhouse gasses.

Two of the gasses that contribute to climate change, methane and ethylene, are released when certain plastic items exposed to sunlight. Each piece of plastic releases only a small amount of these gasses; the problem is in the enormous amounts of plastic we go through on a regular basis. The scale of plastic production and waste means they could still contribute to climate-changing greenhouse gas emissions over time. The main author of the study, Dr. Sarah-Jeanne Royer, wasn’t looking for greenhouse gas emissions. She set out to measure the methane produced by biological organisms in sea water. Imagine her surprise when she realized that the plastic bottles holding the samples released more gas than the samples themselves!

Dr. Royer tested over half a dozen types of plastic in her study, all used in food packaging, construction, and other plastic good. One of the types she tested was polyethylene, which is used in (among other things) plastic bags and is the most used and discarded single-use plastic in the world. Any guesses which type emitted the largest amounts of the greenhouse gasses? Bingo—polyethylene.

Part of the problem is that as the plastic is exposed to sunlight and it starts to break down, it cracks and exposes more area to the sun, which leads to a vicious cycle of pollution. After being exposed to sunlight for 212 days, the polyethylene emitted 176 times the methane that it had at the start of the experiment. Once this plastic had been exposed to the sun, it continued to emit gases, even in darkness.