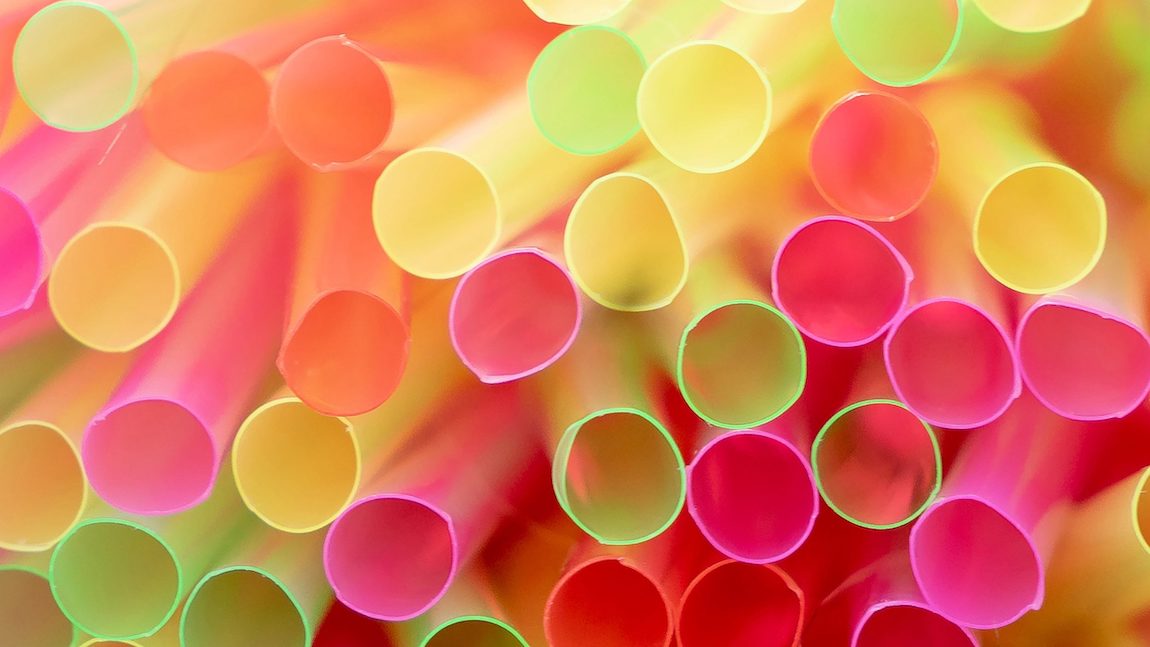 Simultaneously ubiquitous and ignored, plastic straws have been in the spotlight lately. In the summer of 2018, a video showing a plastic straw being removed from a sea turtle’s nose went viral. After that, the push to get rid of plastic straws turned into an avalanche. California has passed a law that, starting in 2019, you won’t get a straw in a restaurant unless you ask for one. Straws only make up about 2,000 tons of the nearly 9 million tons of plastic waste in the world’s oceans, but they are a powerful symbol of the problem. 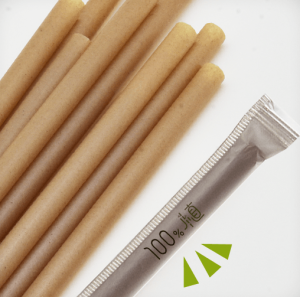 But now, they might also become a symbol of a solution. Enter sustainable straws. Straws are being made from a variety of materials, including glass, metal, paper, and now even sugarcane.

A Taiwanese company, 100% Plants, has developed a way to use plant fibers to make drinking straws. The straws come in three diameters, from narrow (for fruit-free drinks), up to wide (for boba tea with large pearls).

Unlike plastic, these straws obviously don’t last forever. That’s good for the environment, but not so good for long term storage. They need to be kept away from humidity, and if they’re stored too long, will become brittle. Also, the straws aren’t really suited for hot items—they’re only for use on things under 50 degrees Celsius, so no lattes!

Given the proper conditions, the straws will biodegrade almost entirely within six months on land (by comparison, plastic straws can take up to 200 years to break down). If they get into the oceans, it would be even faster, since many species of fish would be able to eat them. If the straws do end up getting incinerated, the smoke is non-toxic—another difference from plastic straws.

Once again, the future is plants.