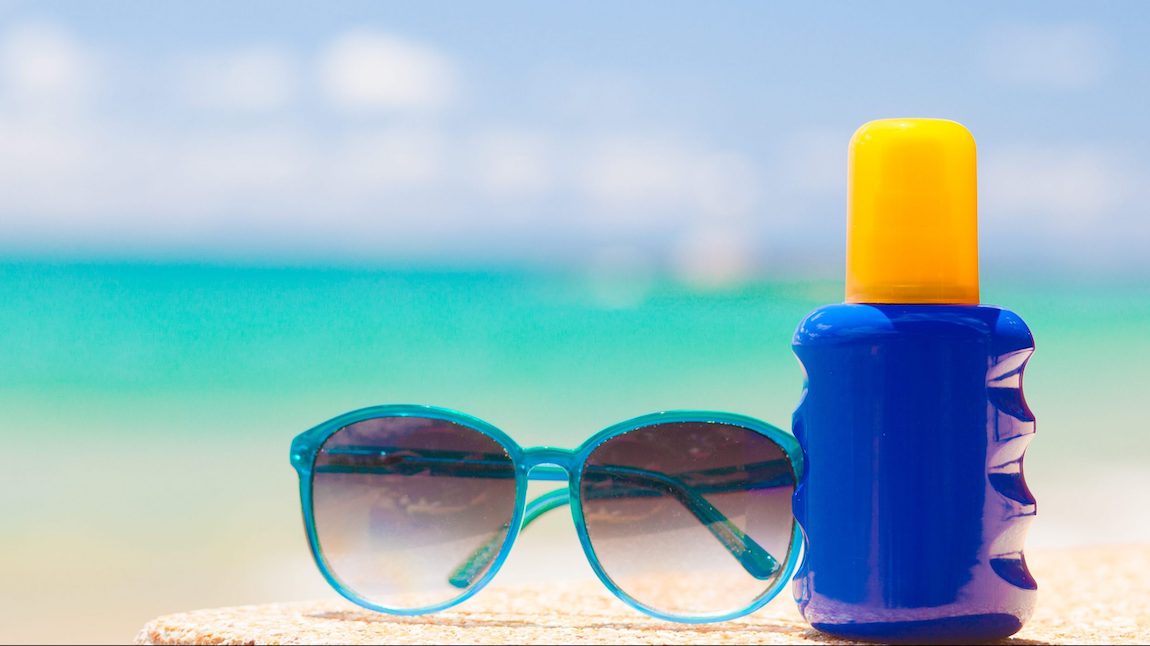 Going out in the summer sun without sunscreen is unthinkable these days. We all know how critical it is to protect our skin from the sun’s ultraviolet rays.

Unfortunately, some of the chemicals that many sunscreen manufacturers use can harm coral reefs.

According to a 2015 study, oxybenzone and octinoxate (two chemicals used in most sunscreen formulas) can damage young coral DNA and exacerbate coral bleaching. Scientists estimate that between 4,000 and 6,000 tons of sunscreen enter coral reef areas around the world each year.

But what if you’re not going in the water, just lounging on the beach? Sorry – sunscreen chemicals will still get into the waterways once you’ve showered. Many areas of the world are taking serious steps to deal with this issue. Hawaii, Key West in Florida, Palau, the U.S. Virgin Islands, and many coastal areas in Mexico are banning the sale of these types of sunscreen.

Of course, some scientists dispute these studies, claiming that since they were carried out in labs instead of in the ocean, the results aren’t reliable. They also believe that sunscreen poses a much lower risk to coral than pollution and ocean temperature increases due to climate change.

Another concern is that people will use less sunscreen altogether, which could lead to higher rates of skin cancer.

What’s an eco-friendly person to do? Luckily, there are many companies that make sunscreen without oxybenzone or octinoxate – just read the ingredients list before you buy.