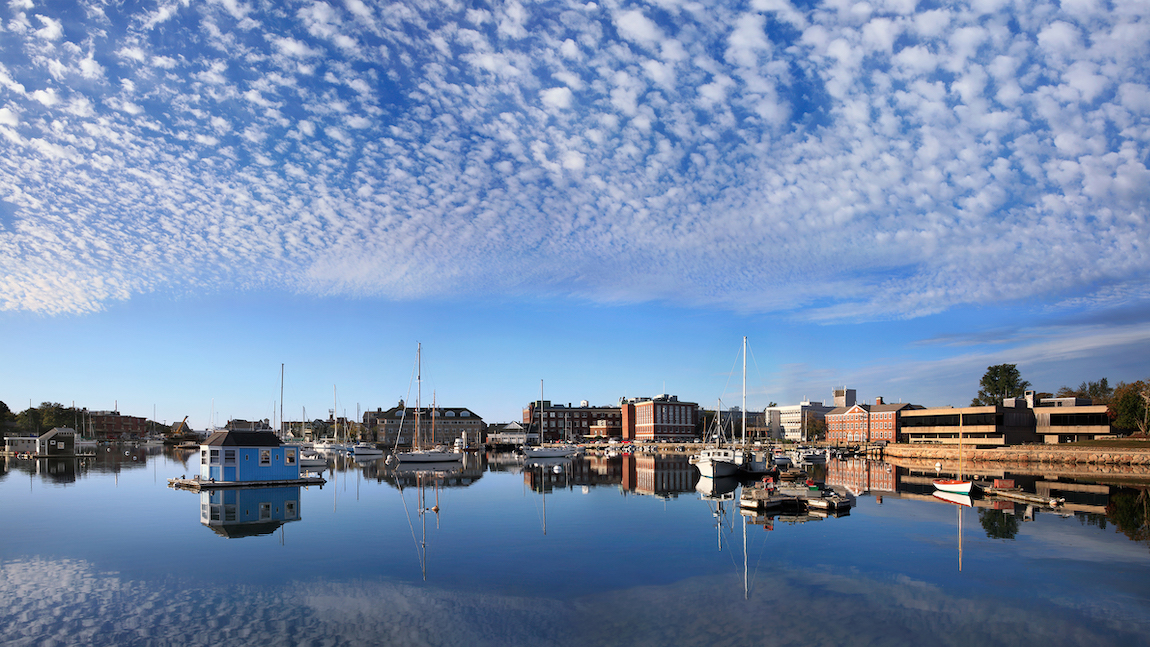 No matter where you live, the ocean affects your life. 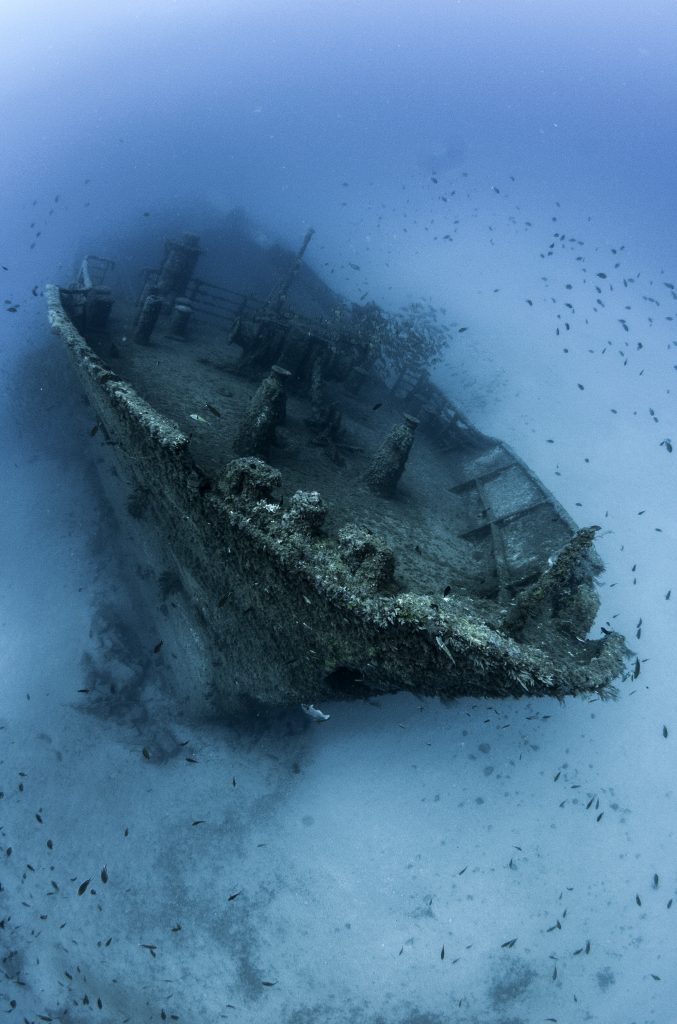 Half the world’s oxygen comes from photosynthesis in the ocean. Almost half of the world’s population lives within 150 km of a coast. Almost all international trade is via ship. Only 5% of the ocean has been explored by humans. 90% of the heat from global warming has been absorbed by the oceans.

If you’re interested in oceanic research, Woods Hole, Massachusetts is the place to be. The Woods Hole Oceanographic Institute (known as WHOI), founded in 1930, is one of the leading research facilities in the world today.

WHOI is an independent non-profit organization that studies a wide range of issues related to ocean and earth science. They do work related to coastal areas, ocean life, ocean exploration, and climate change. WHOI has more than 500 scientists, engineers, ship’s crew, and technicians, and more than 40 centres and labs.

WHOI has been responsible for a number of amazing discoveries, including: 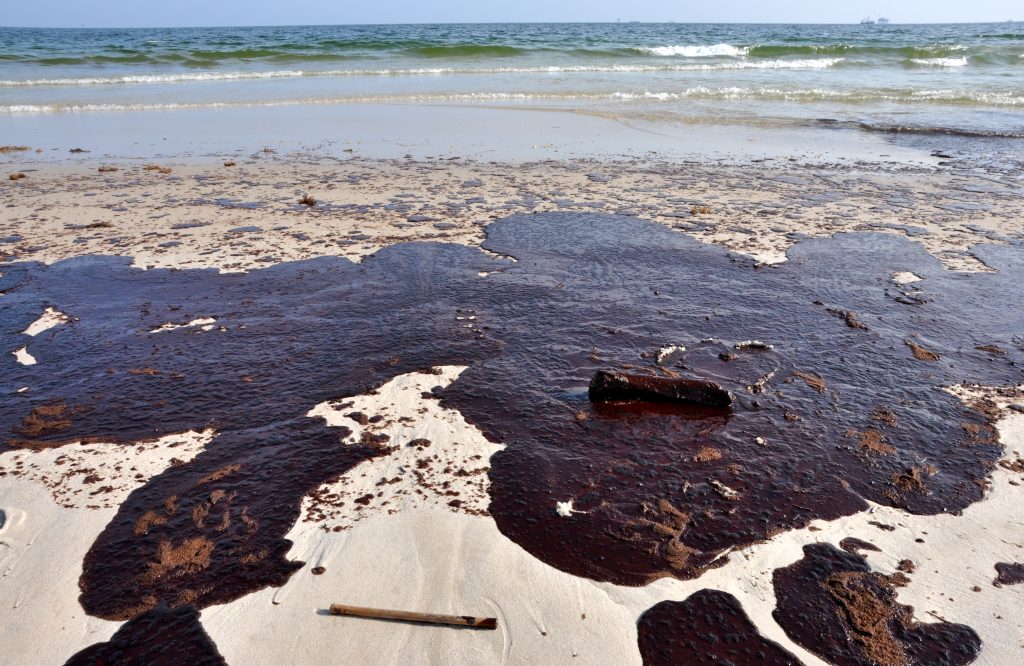 The discovery of the wreck of the RMS TItanic: After many unsuccessful attempts by other groups, a WHOI team discovered the wreck of Titanic on September 1, 1985.

Discovery of hydrothermal vents: In 1977, WHOI scientists discovered seafloor vents gushing warm, mineral-rich fluids into the cold, dark depths. Even more astonishing, they found that the vents were brimming with extraordinary, unexpected life.

Oil spill research: For more than 40 years, WHOI has studied oil spills around the world. They have focused on a wide range of research related to the impact of oil in the marine environment. Their efforts are even helping make oil production and transportation safer.

WHOI’s ultimate goal is to help advance research and understanding of the ocean and its role in shaping and sustaining the planet. Education has always been a critical part of WHOI’s mission. The first formal education program was a summer research experience for undergraduates. starting around 1955.

WHOI’s vision for oceanography foresaw experts from many fields working together on questions related to the global ocean. That vision continues now and into the future.