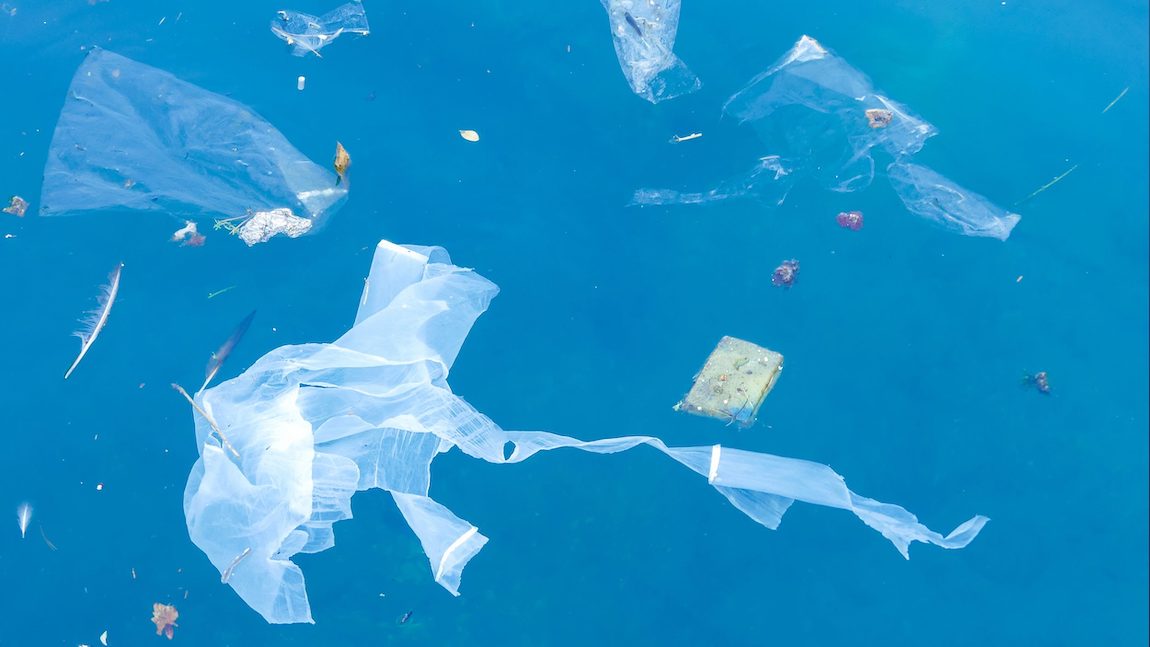 Now You See Them, Now You Don’t

Human beings use a lot of plastic. Plastic is cheap and convenient and can be used in almost everything. This plastic addiction has led to big problems for the environment, especially the oceans. Once plastics reach the ocean, they might disintegrate in the sun, but they only break down into microplastics, which poison not only the creatures that consume them, but the entire food chain. Bigger items, like plastic bags, might be swallowed whole—also not advisable for wild life.

But there are some companies that are fighting our plastic addiction.

Solubag SpA, a company based in Chile, has come up with a new product they think will make a big difference. They’re called Solubags, which are plastic bags based on limestone.

The company doesn’t use petroleum products when they make the bags, which has two big benefits. First, this means that they aren’t using up the limited amount of crude oil we have. Second, it doesn’t lead to the increased release of hydrocarbons into the environment (this means less damage to the ozone layer in our atmosphere).

But the biggest benefit of Solubags is getting rid of them. They dissolve completely within five minutes of being submerged in hot or cold water.

We are still using around 160,000 plastic bags per second worldwide. Reducing that number up front by using cloth bags, or even reusing our plastic bags, is a great idea, but it won’t solve the whole problem. If we could rinse our bags down the drain, it would go a long way toward reducing the amount of garbage in our oceans.