Working and training astronauts on the Aquarius Habitat is an exciting and important job, and we’re very fortunate to have the same team working with us here on The Hab Lessons! Over the next few months, we’ll get to know them through the lessons, videos, live-streams and Q&A sessions as we learn more about the earth’s oceans, the move from sea to space, and what we might be doing in space in the future.

In the meantime, meet our host! 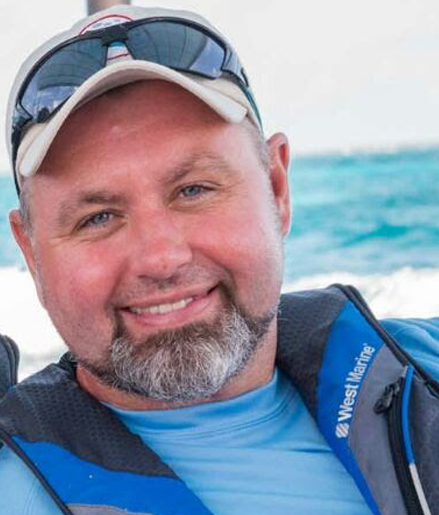 Marc O’Griofa, MD PhD FAWM received his MD from University College Dublin and his PhD in Biomedical Engineering from the University of Limerick. He is a Fellow of the Academy of Wilder­ness Medicine and the principal investigator for Project CASPER (Cardiac Adapted Sleep Parameters Recorder), the first Irish experiment to fly onboard the Space Shuttle and International Space Station. He spent three years at Kennedy Space Center Aerospace Medicine and Biomedical Research departments and is a NOAA trained diving medical officer (DMO). Dr. O’Griofa is currently deploying biomed and telehealth solutions in conjunction with the Veterans Health Administration, and is a trauma and combat casualty care instructor for the US Department of Defense, training Special Operations Forces teams in joint tactical and medical care. Dr. O’Griofa provides ongoing expertise for the US Navy’s Naval Special Warfare Command, and consults on submarine escape contingencies with the Undersea Rescue Command. He has worked as a principal investigator for multiple NASA NEEMO missions, and as an aquanaut and principal investigator on the NEEMO 21 mission in 2017.

Meet Some of Our Guests

We’re fortunate to have a number of scientists, innovators and visionaries joining us during the livestreams to talk about some of the most exciting science being developed today – VR tech, robotics, oceans conservation, anti-aging and so much more. Students will be able to email questions to our guests as well as to Dr. O’Griofa, and we’ll be discussing projects being done by our guests as well as student and class projects.

Meet some of our guests below! 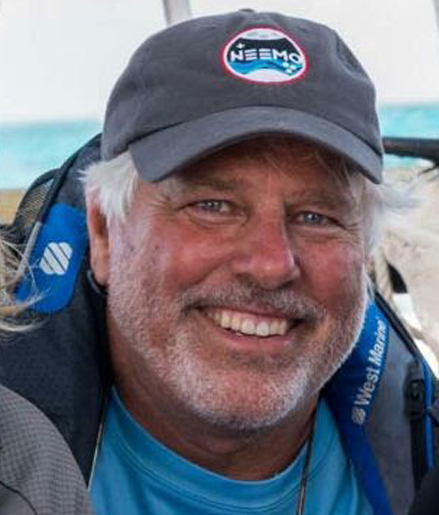 In 2000, Bill developed the NASA Undersea Research Team “NEEMO” (NASA Extreme Environment Mission Operations) program. This program utilizes the Aquarius Underwater Sea Laboratory in the Florida Keys as a research facility for space missions and long-term space habitation. He served as an inaugural aquanaut on its first 2000 “NASA SEATEST” mission. In 2001 he commanded the first “NASA NEEMO 1” official mission, which was a joint NASA-NOAA program to study human survival in the Aquarius extreme environment in preparation for future space exploration. He subsequently managed the “topside” teams for multiple NASA missions and was the Mission Director for NEEMO 7, NEEMO 8, and NEEMO 14. After founding the program and overseeing its success for the past 16 years Bill now serves as Project Manager for NEEMO thru NEEMO 22 (June 2017). 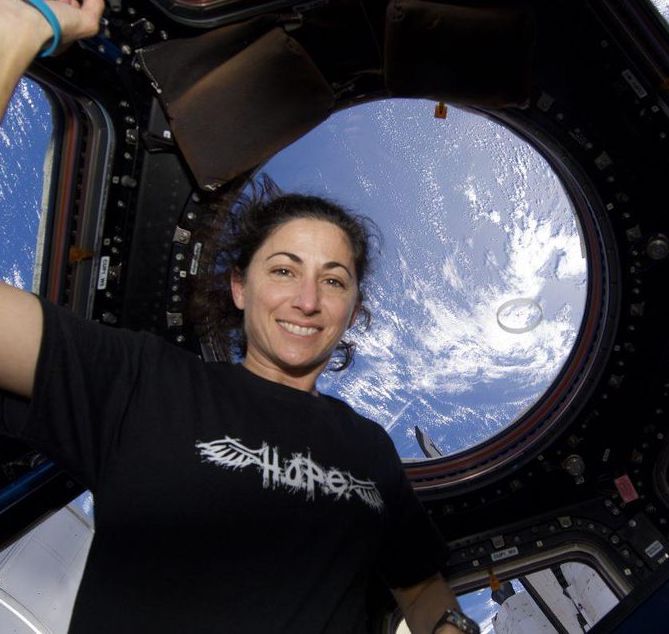 Nicole began her career in 1987 as a structural design engineer with Pratt and Whitney Government Engines in West Palm Beach, Florida, where she spent a year with the Advanced Engines Group performing structural analyses of advanced jet engine component designs. Nicole joined NASA at the Kennedy Space Center (KSC), Florida, in 1988 as an Operations Engineer in the Orbiter Processing Facility (OPF). During her time at KSC, she held a variety of positions within NASA Shuttle Processing. In 1998, she joined the Johnson Space Center (JSC) team in Houston, Texas, as a member of the NASA Aircraft Operations Division, where she served as a Flight Simulation Engineer (FSE) on the Shuttle Training Aircraft (STA) helping train astronaut pilots to land the space shuttle. In July 2000, Nicole was selected by NASA for the Astronaut Corps as a mission specialist and member of the 18th class of NASA astronauts. In April 2006 she was a crewmember on the NASA Extreme Environment Mission Operations (NEEMO 9) mission, where she lived and worked with a six-person crew on the longest duration NEEMO mission to date – 18 days on the Aquarius undersea research habitat.

Nicole completed her first long-duration space flight as a Flight Engineer on International Space Station Expeditions 20 and 21 in 2009. She launched to the ISS on Space Shuttle Discovery with the crew of STS-128. Nicole completed her second space flight as a Mission Specialist on STS-133 in 2011, which was the 39th and final mission for Space Shuttle Discovery. After completion of the STS-133 mission, Nicole returned to KSC for a one-year assignment as the Astronaut Office representative to the Commercial Crew Program. In 2012, she returned to JSC where she served in the Astronaut Office. Now as a retired NASA Astronaut, Nicole is pursuing her next adventure as a full time artist. 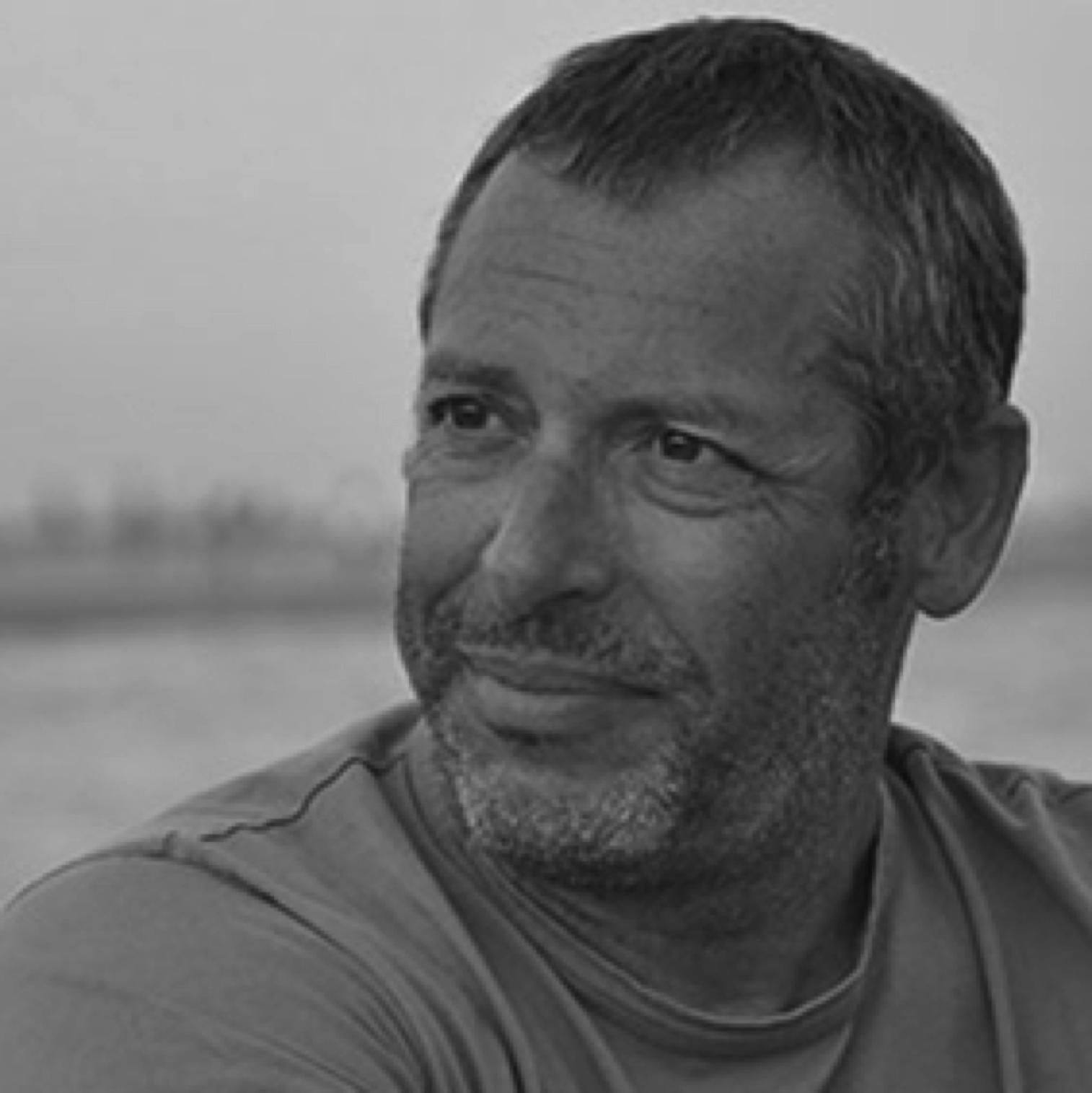 Ariel Fuchs, Executive Director of the SeaOrbiter Group and a 35+ year veteran marine expert, has collaborated with the most prestigious oceanographic and scientific institutions around the world and has strong relationship with French and European space agencies. Working with Jacques-Yves Cousteau, he has participated in the creation of major international sea centers in India, China and Korea, and as a consultant in scientific communication and marine sciences, he has served as Project Leader on the archaeological museum of Alexandria (Egypt), the Extension of Monaco’s Principality over the Sea for Prince Albert II of Monaco, and currently the International oceanic station SeaOrbiter. An PhD in Engineering in Marine Environmental sciences, Ariel also holds a master degree in Oceanography and a PhD in marine biology. Journalist, underwater photographer and TV producer, he is also an author and sought after speaker on oceans conservation.